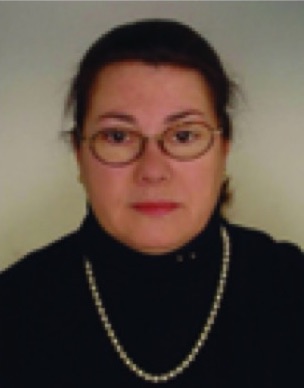 Nadja Kurtovic Folic is employed at the Department of Architecture and Urbanism, Faculty of technical sciences, University of Novi Sad. She is professor at several courses in the field of History and theory of architecture and Protection of cultural heritage, at the Faculty of Architecture, University of Belgrade. She worked from 1980 to 2007, on the courses of Chair of History and theory of architecture and art, whose long time head she was. Since 1984, she is guest lecturer at the universities of Nis, Podgorica, Banja Luka. In 2002 she participated at Master studies of UNESCO Twin Chair in Trieste and in 2006 at UNIADRION.

She is supervisor of more than 22 doctoral dissertations. Nadja Folic is author and co-author of 4 books, over 200 scientific papers in the field of conservation and renewal of the cultural heritage and typology of architectural forms. She cooperated in the preparation of The Dictionary of Art published by Oxford Press and wrote some entries in The Encyclopedia of Housing (ed. Creswell, Sage Publications, 2012, 2nd edition) and The Encyclopedia of Poverty (Sage Publications, 2015).

She managed in continuous three scientific projects on housing in Serbia (Development and Improvement of Housing in Serbia) supported by the Ministry of Education, Science and Technology of Republic of Serbia. Own is involved as the head researcher in the project “Optimization in architectural and urban planning and design in the function of the sustainable development of Serbia”.

During last decade she held many lectures and introductory lectures by invitation, filmed three TV series on cultural heritage. She is member of several editorial boards, editor and co-editor of 10 books and Conference Proceedings. She is member of ICOMOS, Union of Serbian architects, Society of Serbian conservationists.

In 1976, she received the October’s award for the Architecture of Belgrade and in 2006 the Lifetime achievement award of the Association of the Conservators of Serbia.