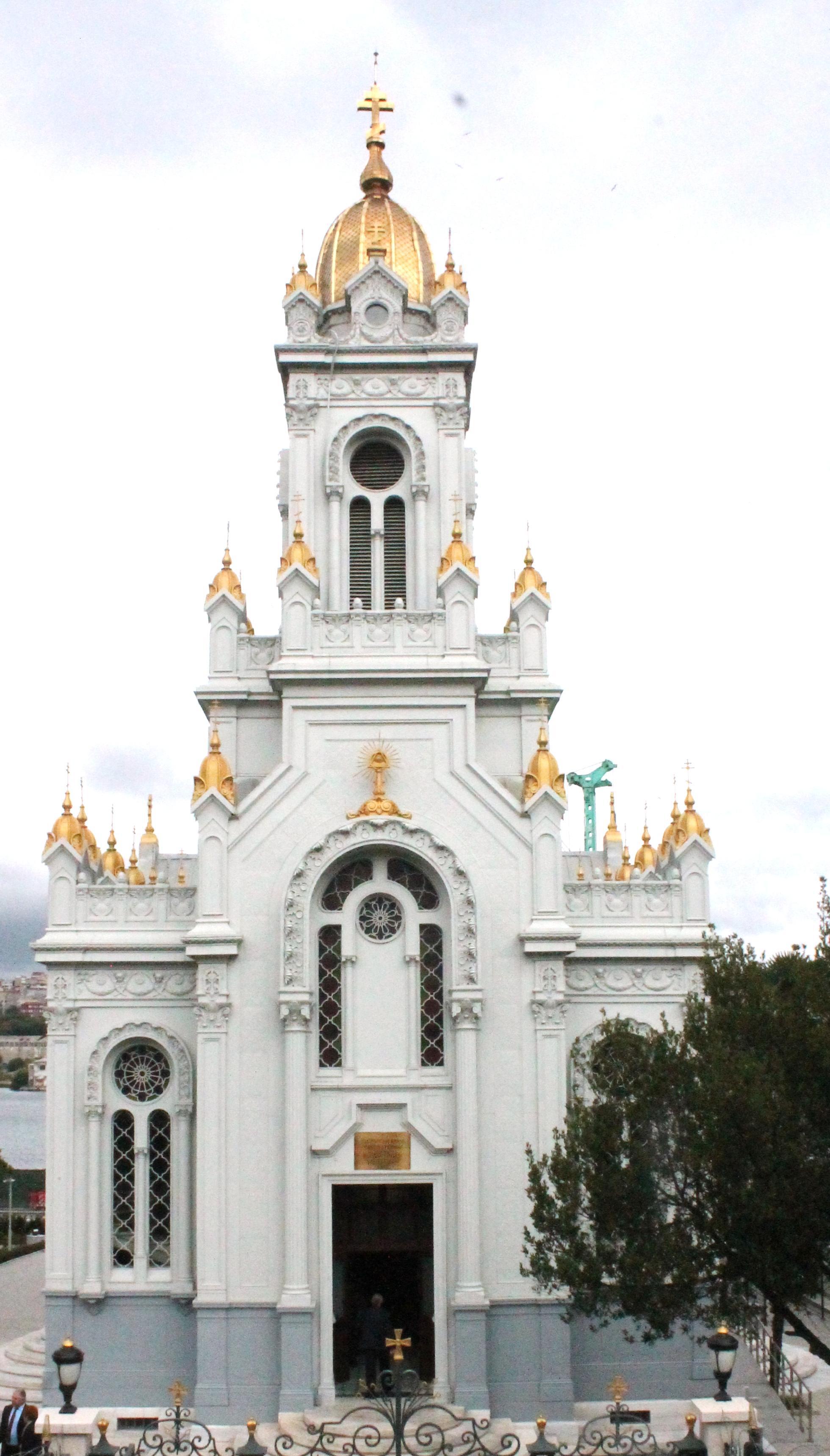 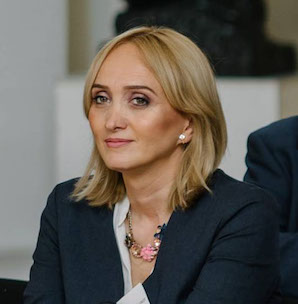 Dr Nataša Živaljević Luxor graduated at the Faculty of Architecture, University of Belgrade, Serbia. She was born in Niš, Serbia, where she completed high school and faculty of Electronics (Master of Sciences in Electrotechnics).

She became Doctor of Sciences in Architecture at Faculty of Civil Engineering and Architecture, University of Nish with dissertation Models of built heritage management and presentation in urban areas and implementation in Serbia. The mentor was Prof. Dr Nađa Kurtović Folić, who was also her co-mentor of Master theses.

During early career, Dr Zivaljevic-Luxor won three successive public, open call competitions in architecture/urban design, among which one got lot of publicity and got published at, inter alia, in Architectural Review, the oldest architectural journal in the world, and in two monographs.

She frequently exhibited internationally (in Barcelona, Berlin, Budapest etc.) as well as in Serbia, where she was awarded five times, for obtained results, as the head of her urban planning teams.

After graduation, she had internship in the headquarters of Graphisoft, ArchiCAD manufacturer.

She started academic career as teaching assistant at department for History of Architecture, at Architecture Faculty of Budapest Technical University in 1999-2001.

Since the begging of 2002, she has been working as urban planner and consultant of heritage based development in PE Institute of Urban Planning in Niš, Serbia, which is the most important and the biggest urban planning organisation in Serbia south from Belgrade. She was also engaged in urban and architectural practice, which resulted all together in over 90 designs, buildings and adopted plans.

As author or co-author of several tens of peer-reviewed scientific papers, Dr Zivaljevic-Luxor often academically cooperated with her former mentor, and several other eminent professors. In recent years, she was on several occasions a member of scientific boards, a keynote speaker at international conferences, lecturer of international summer school and principal organiser of international scientific conference on built heritage management and presentation.

She speaks 6 languages, and among them the best English and Spanish.

Dr Zivaljevic-Luxor is member of Serbian Chamber of Engineers since 2003, of Serbian Association of urban planners and Association of Conservators. She is currently working on bilingual monograph and several scientific papers, expected to be published in 2019.